In an era seemingly dominated by conflict and division, that which unites us offers cause for celebration. Dyad meditation is a tool, often integrated into iRest practice and events, that can transform human relations by inviting us to simultaneously connect with our own inner “source” and the greater “Source” that links all of us.

In the dyad format, two people gaze into one another’s eyes, focusing on a single question or point of contemplation. This approach traces back through history: Rumi, for example, locked himself away with his teacher Shams for a full month to practice sacred gazing. More recently, research by American psychologist Arthur Aron showed that a reconciliation between two strangers could readily happen if they looked into one another’s eyes for four minutes.

In 2016, Aron’s work compelled Amnesty International to direct this experimental film highlighting that seeing the world through another person's eyes is always beneficial.  Conceived in Poland and produced in Berlin, “Look Beyond Borders" chronicles the meeting of European citizens with refugees who have been in the country for one year or less. For two days, its creators set up cameras near Checkpoint Charlie, the now-closed point where millions of refugees crossed between East Berlin and West Berlin during the Cold War. They asked both refugees (especially from Syria) and Europeans (Poles, Italians, Germans and Belgians) to sit with one another for an extended period. No scenes were pre-arranged, and the participants had never met.

The resulting short film is a powerful testimony to the idea that gazing can significantly bring two people closer together. “Look Beyond Borders” not only conveys the dynamic spontaneity of human chemistry, but shows that people who are in theory foreign to each other and from different cultures can become deeply close and inspiring to one another. Borders exist between countries, not between human beings.

We clearly do not always have the option to practice a fully developed dyad meditation with the strangers we encounter. Yet we can, whenever possible, look our fellow humans in the eye and hold space for their unique experiences and our shared humanity, too.

The Spiritual Practices of Rumi  | Will Johnson

Gazing vs. staring, as explained by Robert Epstein

Founder of iRest Institute, Richard Miller, PhD, C-IAYT, ERYT-500 is a clinical psychologist, author, researcher, yogic scholar and spiritual teacher. For over 40 years, Richard Miller has devoted his life and work to integrating the nondual wisdom teachings of Yoga, Tantra, Advaita, Taoism and Buddhism with Western psychology. Among his mentors were Jean Klein, T.K.V... 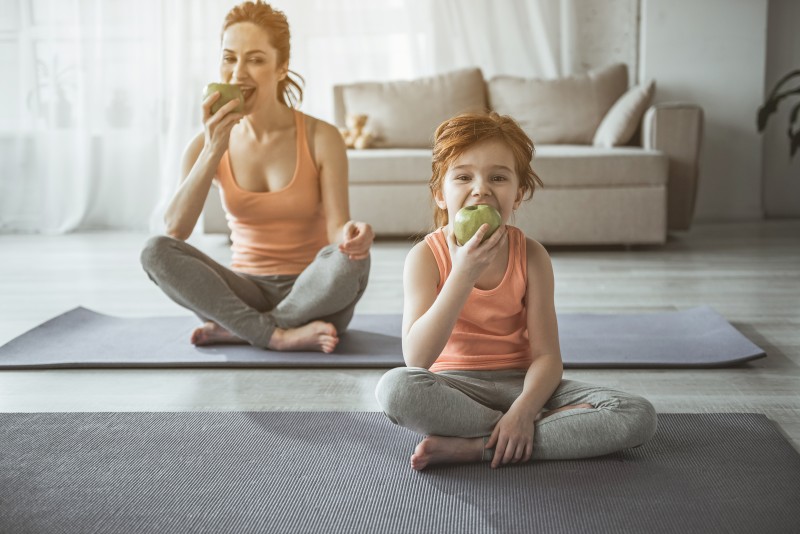 Myth: Meditation only works if you really commit. Monks wake up at 4 a.m. and practice for several hours—and that’s just before breakfast. Go big... 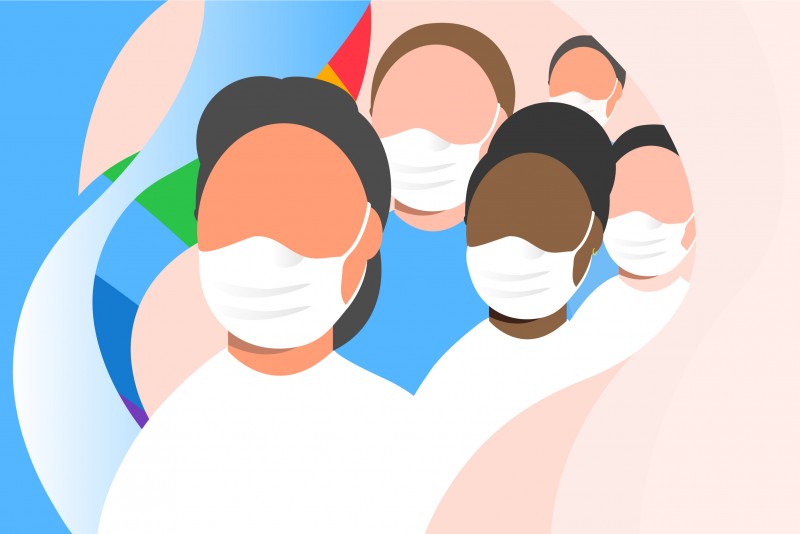 Our modern world summons us to support one another in myriad ways—sometimes sweet and simple, while other times highly demanding. An unemployed friend might compel... 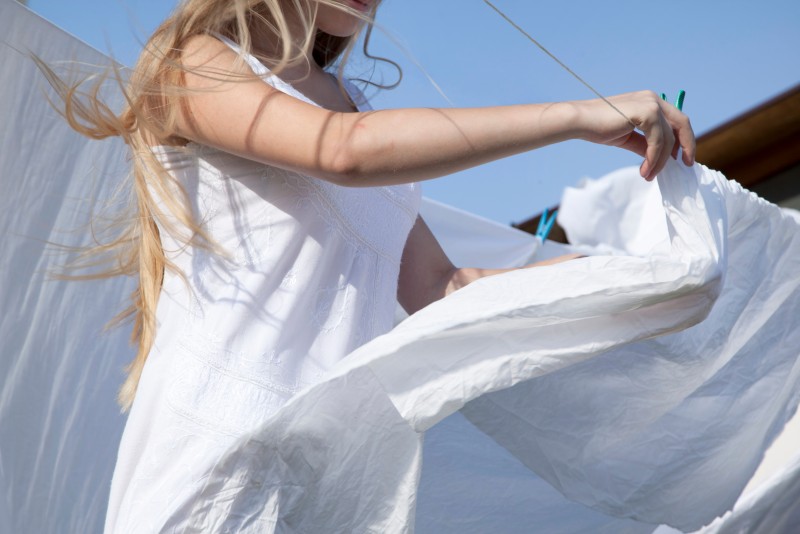 Allostatic load: It sounds like a setting on a washer/dryer, not a potential health risk. Like your laundry basket, you’ll want to keep your allostatic...