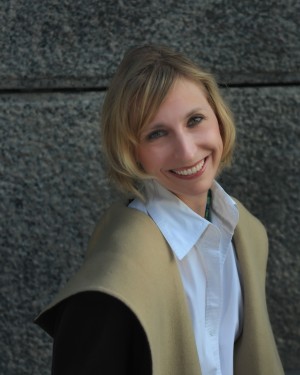 Ann Votaw is a born-and bred-Hoosier who moved from Chicago to New York in 2003 to be a dancer. During her musical theater career, Ann became certified in yoga, Pilates, and group exercise. In 2011, she earned a Masters Degree in Health Education and Promotion from Lehman College in the Bronx.

Ann lives in northern Manhattan where she is a Recreational Therapist at the Center for Adults Living Well @ the YM & YWHA of Washington Heights. She is a Level II iRest teacher, one of two in in the city. She teaches mostly to older adults, some of whom have survived the Holocaust.

Ann has a B.S. in News Journalism with minors in Dance and Political Science from Ball State University; her most valuable education came from New York City!