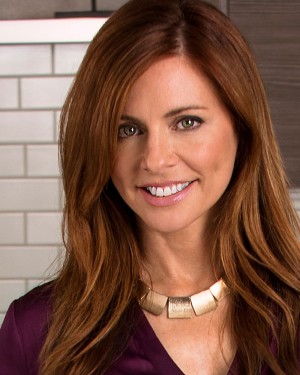 A yogini since 1997, certifications include: CLASSICAL YOGA from Erich Schiffman, LA, CA YOGA STUDIES 100 hours at UC Irvine/Loyola Marymount, LA 500 hour RYT and E-RYT, with over 19 years teaching CLASSICAL YOGA THERAPY graduate 2010 at Rocky Mountain Institute of Yoga and Ayurveda, Boulder,CO YOGA NIDRA, Ed and Deb Shapiro (swamis Brahmananda and Dharmavati), Boulder,CO LEVEL I and II iRest, San Francisco and Kripalu respectively Certified iRest Teacher, July 2014.  Originally from Alabama, I studied drama in college, then moved to LA in 1990 to pursue a career in acting. I worked in film and TV for over 15 years then took time behind the camera to raise a family. In1997, I took my first yoga class and became hooked, earning my first teaching certificate in 2000. My teachers include Erich Schiffmann, Sean Corne, Angela Farmer, Adhil Palkivala, Gary Kraftsow and other amazing teachers through the Yoga Works system for whom I taught five years in Orange and LA counties before moving to Colorado in 2006.

In 2007, I opened Treetop Yoga in Fort Collins and after earning a certification in yoga therapy through IAYT in 2010, I sold the practice space and in 2011, opened the region's first private yoga therapy practice, Treetop Yoga Therapy. I work one on one with clients full time (approximately 18 clients per week), plus group classes. Yoga Nidra was a profound module in my yoga therapy training; I studied further with Swami Brahmananda, then became certified in iRest in 2014. I facilitate iRest approximately 5x week. It is incredibly well received in Northern Colorado for a variety of therapeutic and inquiry based needs. In 2015, I returned to acting as well, now signed with three agencies and have found yoga and iRest invaluable resources for developing a character and not only understanding relationships in the arts, but in my own family and social circles as well.